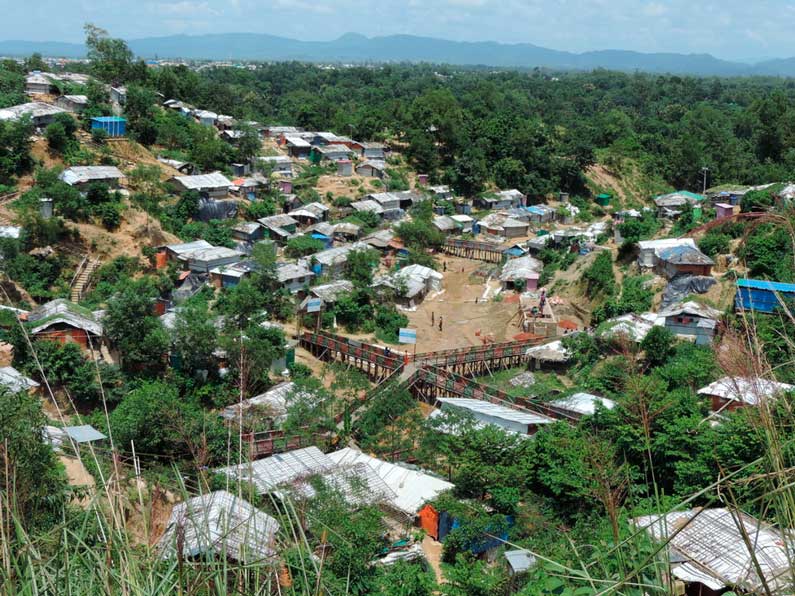 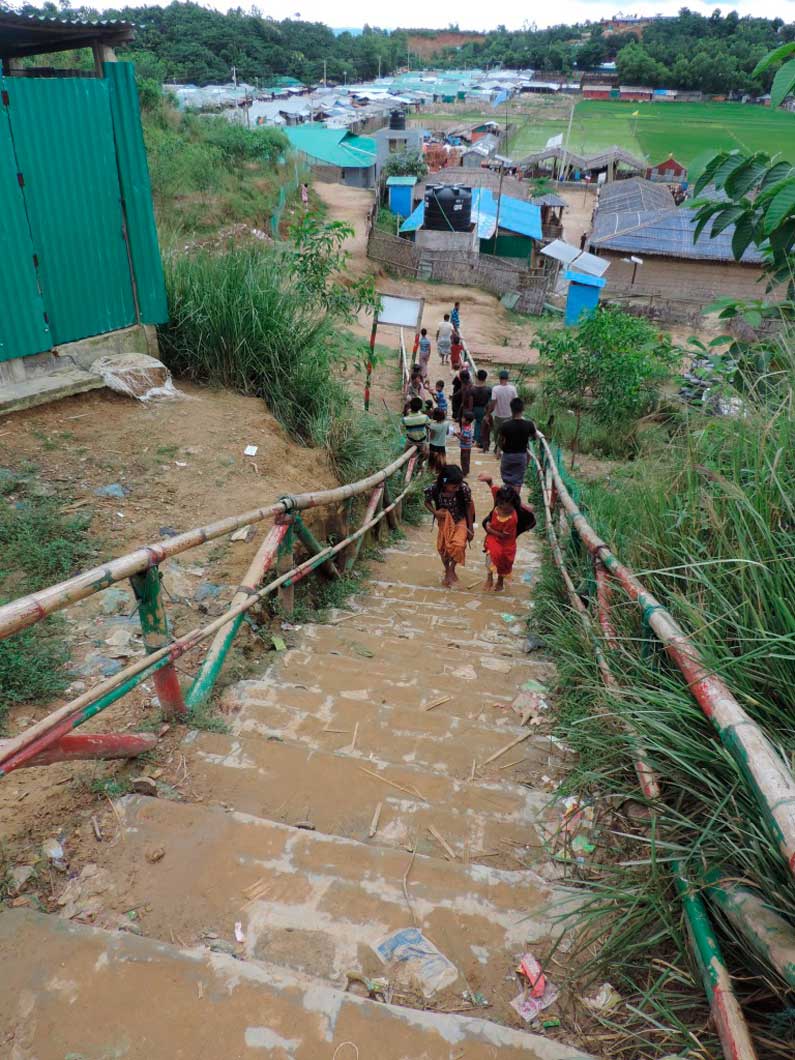 In response to the massive influx of Rohingya refugees to Cox’s Bazar, Christian Aid has provided a range of support services to refugee households in selected camps as well as to some host communities whose livelihoods have been negatively impacted by the resulting humanitarian response.

Funded by the Disasters Emergencies Committee (DEC), which has supported part of Christian Aid’s programme for the Rohingya community, this independent evaluation was undertaken by Proaction Consulting. At the request of Christian Aid, coverage was also given to other non-DEC funded activities in the camps and host communities.

The chosen methodology was highly participatory in design, with consultations held with a broad range of stakeholders on the ground. Household surveys were conducted with a total of 497 people, represented by 390 Rohingya (194 women and 196 men) and 107 people from two host communities (51 women and 56 men), using Kobo Collect as a digital platform to gather information. Separate questionnaires were designed for use with each community. Household finding were augmented by focus group discussions (women and men separately) as well as key informant interviews with beneficiaries as well as project staff. Direct observations were also recorded from both camps and host communities to help triangulate and verify findings.

Findings from the evaluation acknowledged that despite facing a series of political, operational and environmental challenges, Christian Aid and its partners delivered quality, appropriate and much needed assistance to displaced communities in selected camps as well as in two host communities. Overall, the situation has improved considerably since when the last influx of refugees arrived, particularly in terms of support services, information sharing and knowledge of protection, complaint mechanisms and basic quality guidance on subjects such as hygiene.

Read the final report at https://www.alnap.org/help-library/christian-aid’s-rohingya-crisis-response-in-bangladesh