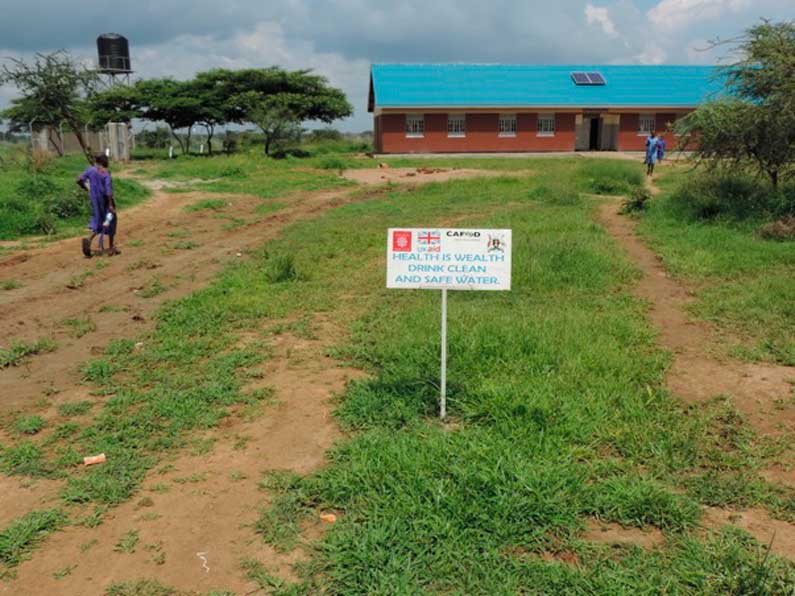 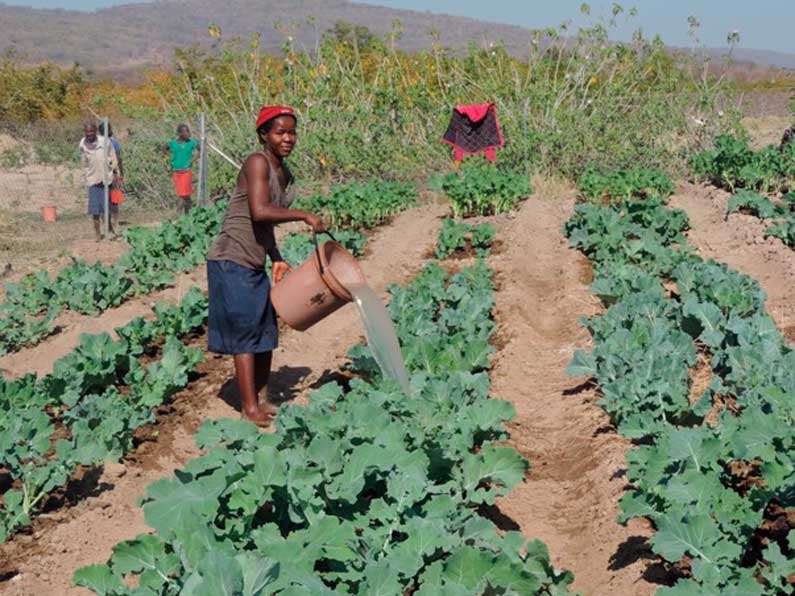 Improved access to water, sanitation and hygiene for disadvantaged communities in the Democratic Republic of Congo, Uganda and Zimbabwe

Client: CAFOD, as part of a UK Aid Match Round 4

Building on its experience with Water, Sanitation and Hygiene (WASH) from previous Aid Match projects in Sub-Saharan Africa, CAFOD and its partners sought to address access to WASH-related facilities and services, together with the lack of co-ordination between stakeholders, in three countries – the Democratic Republic of Congo (DRC), Uganda and Zimbabwe.

By increasing access to safe water and improved sanitation, with safe hygiene education, the project sought to contribute to reduced mortality and morbidity rates from diseases caused by the use of unsafe water and poor sanitation in the target communities. Further, through the adoption of WASH activities in schools, it was envisaged that pupils would not only access safe water and proper sanitation facilities while at school, but that it could also increase retention and enrolment and that pupils would act as change agents in their homes.

A final evaluation conducted by Proaction Consulting noted that this project was undertaken at a time when significant political, economic and environmental challenges were at the fore of the agendas in each of the three countries covered. Moreover, the project made a deliberate decision to engage with some remote and – at times – hard to access communities, in all three countries.

The evaluation was designed in a highly participatory manner, with consultations amongst project beneficiaries, field and programme staff as well as government authorities (technical and administrative) in each of the three countries. Field work was conducted in seven districts/provinces covered by the project: direct interviews were held with 114 individual stakeholders, while an additional 341 people (153 women and 188 men) took part in focus group discussions.

The evaluation concluded that this was an extremely relevant and well-designed project that responded directly to some of the priority needs of disadvantaged women and men, girls and boys, in particular, access to safe drinking water, hygiene awareness and improved sanitation. Findings showed exceptional performance throughout, with virtually every target exceeded.

This package was a neat intervention at the right time