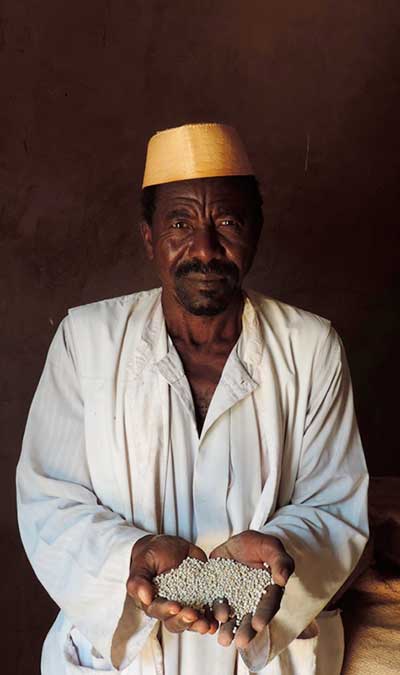 Evaluating uptake of new practices and behavioural changes is a key focus.

Climate records from eastern Sudan display a trend of long-term decline in rainfall over the entire region. This has particular relevance given that the majority of people rely on rain-fed agriculture and livestock keeping as their main sources of income and livelihood security. The situation is further aggravated by a high dependency on one main crop (sorghum) which renders people especially vulnerable to crop failure.

At the request of Muslim Aid, this end-of-project external evaluation was conducted to review achievements and capture some of the main lessons learned from a three-year project in Kassala State.

The evaluation acknowledges the appropriateness of this project to the given context and, notably, its primary focus on supporting young women. This has not only brought about positive economic changes within households, but has also contributed to improved livelihood and food security and – of major note – very obvious changes in the social fabric of many participating communities. The introduction of high yielding, fast maturing seeds has also meant that harvest yields are improved allowing people to save some seed for the next season, sell some of the surplus and now enjoy regular meals throughout the year.

Evaluation findings also showed a steadily declining dependency on external resources, with many farmers having been able to take actual possession of land rather than renting as has been in the past. In addition, the organisation of people into self-help groups – some of which are now already registered with local government – has been a major, positive transformation for many of the participating communities.