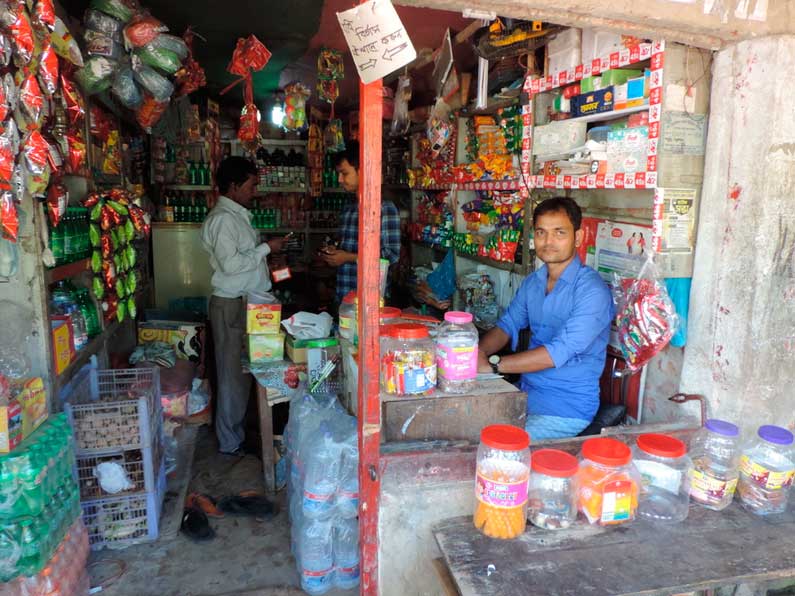 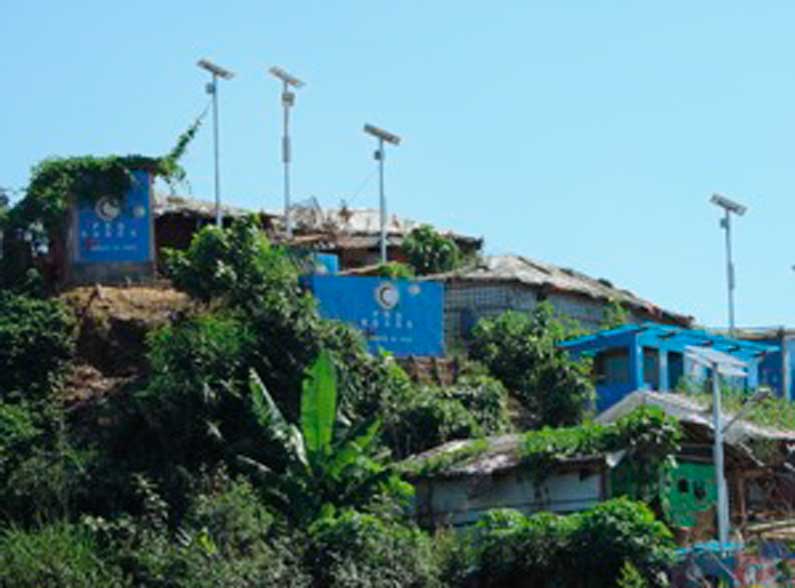 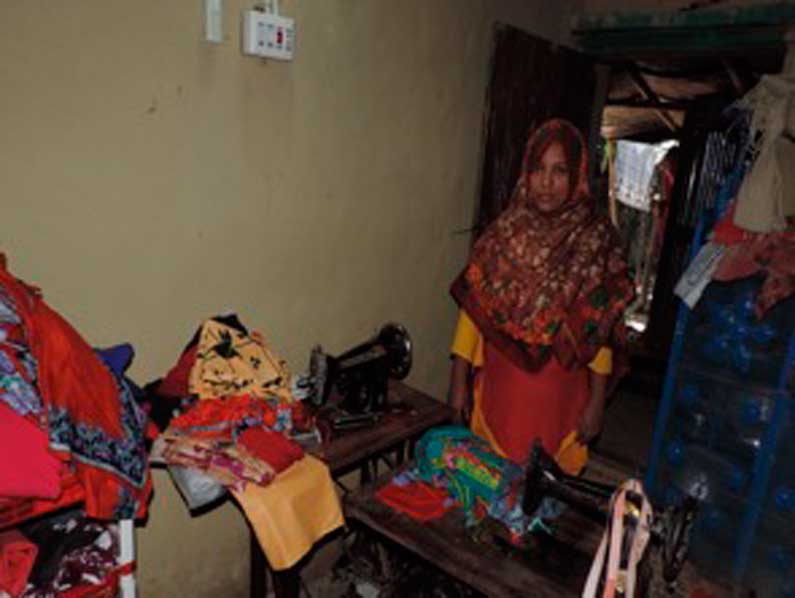 From October to December 2016, a mass population movement started to take place from Rakhine State in Myanmar to Cox’s Bazar, Bangladesh, adding to an already existing caseload of displaced people from Myanmar. In response to what has been widely acknowledged as one of the most significant waves of human displacement in recent history, the Bangladesh Red Crescent Society – with support from the British Red Cross and other members of the Movement – sought to scale-up its relief and response activities.

Proaction Consulting was requested to undertake an independent evaluation of part of this response (funded by the UK Disasters Emergency Committee – DEC) to identify successes and shortcomings of support provided from October 2017 to October 2019.

A comprehensive household survey was conducted using Kobo Toolbox to digitally record feedback to survey questions, implemented with kind assistance from volunteers from amongst the displaced community in Camp 18. As the same time, separate consultations were held with livelihood beneficiaries in selected host communities to identify changes that have occurred as a result of support provided through the response’s Vulnerability 2 Resilience initiative. Findings were analysed and presented according to the nine commitments of the Core Humanitarian Standard.

Read the final report at https://www.alnap.org/help-library/british-red-cross-bangladesh-population-movement-operation-external-evaluation